A pearl of northern Spiš

An independent royal town with a more than 700 – year old history lying under its dominant, the Ľubovňa castle, in the valley of river Poprad. It is the only river which basin bit its way out of Slovakia to the north discharging itself into the Baltic Sea.

The town and its environs are blessed with rich natural treasures. If we add cultural monuments to it, we will be presented with an unforgettable image of interacting of something miraculous and human wisdom. The strategic location of that region has already been noticed by the Roman emperor Marcus Aurelius who even tried to shift frontiers of the Roman Empire there. 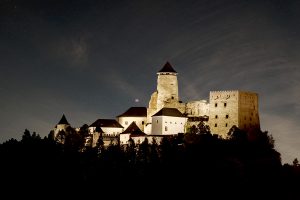 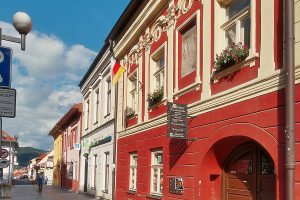 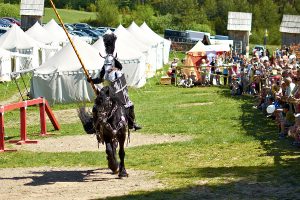 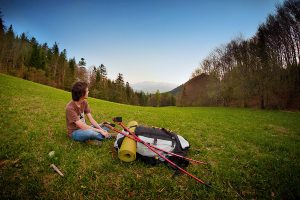 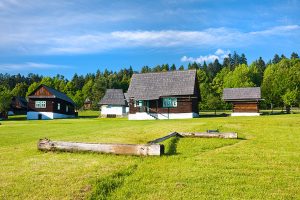 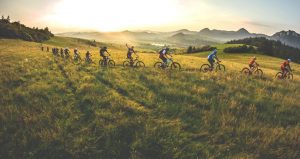 What is worth visiting in Stará Ľubovňa?

Special attention deserves the Roman Catholic Church of st. Nicholas in Stará Ľubovňa from the year 1280. Its baroque interior hides several artworks. The most valuable is a late 13th century triumphal arch, a late-gothic stone font, the figure of “Ľubovňa Madonna” dated 1360, the gothic sacrament-house or late-gothic tombstones. Other historically valuable pieces are the Baroque altar of St. Nicholas – the Bishop from the half of the 18th century, the sculpture of Mourning of Christ and side altars of Virgin Mary of Carmel and Our Lady of Sorrows – Piety, St. Crucifix, St. Family and St. Anthony.

The heart of Stará Ľubovňa is presented by the historical Square of St. Nicholas. Its original wooden ground was destroyed by fires in the years 1556 and 1639 after which houses began to be built from bricks in renaissance style. The most precious one is house Nr. 12 – former seat of the officer of Spiš towns given into pawn, today serving as an urban gallery with regular exhibitions. It is an arcade house which interior is made of arches with rich painted stucco decoration. In the provincial house there are memorial rooms of personalities linked to Stará Ľubovňa such as the Radošina naive theatre actor Ján Melkovič and poet Terézia Vansová.

Where to sleep and eat 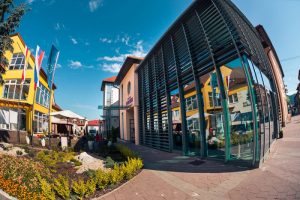 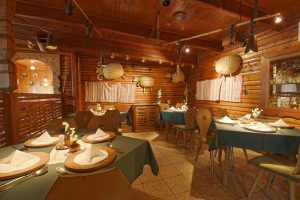 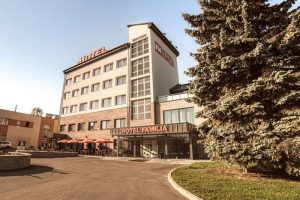 Gained a noble title from Emperor Rudolf II. in 1592, officially at general congregation in Levoča in 1593.

Graduated the Cracow Academy. In 1646 he functions as a reeve. Thanks to his endeavour the official language of municipality changes from German to Polish whereby Polish was used in writings until the end of the 19th century.

Was born in 1885 in Stará Ľubovňa. After graduation he went to USA where he worked as a bank clerk. In 1919 Kubašek was ordained as a priest. He was an extraordinary hardworking priest – patriot, active in Slovak associations and contributing to the compatriot press. During the First World War he showed great effort in gaining Slovak autonomy. Kubašek kept in close touch with T.G. Masaryk and M.R.Štefánik. He was one of the signatories of the Pittsburgh agreement.

Radošina naive theatre actor, musician, composer playing the piano, flute, saxophone and other instruments. Melkovič spent his childhood with his grandparents on Garbiarska street in Stará Ľubovňa. In addition, he was a music teacher at School of arts in Stará Ľubovňa.